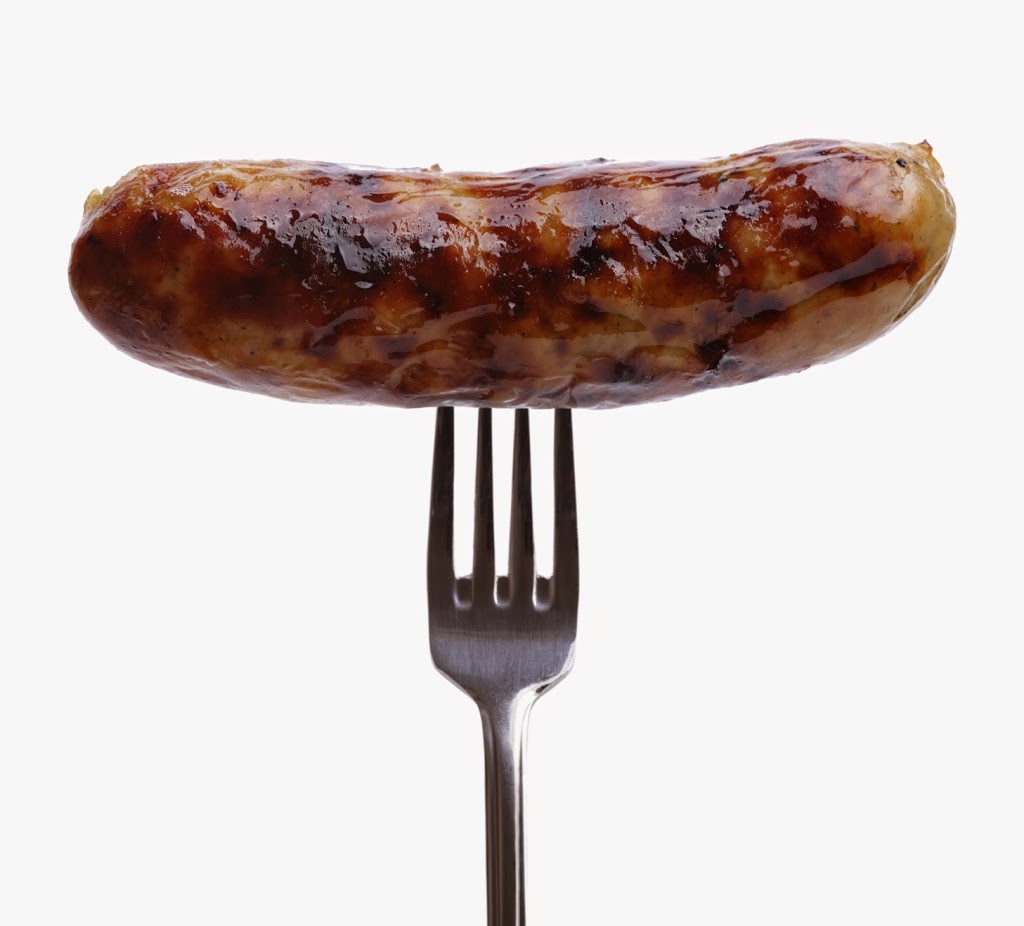 From the Cumberland, to the Chorizo or the Bratwurst, we have a bit of an obsession with the sausage in the UK. There are hundreds and hundreds of different sausage flavours available in Britain but when did we first start eating them, and why on earth do we call them bangers?
Sausages are much older than even the ancient Greeks. Around 5,000 years ago the Romans used to mix fresh pork with things like cumin seeds, pepper and pine nuts.
Much to our horror, the consumption of the sausage was also once banned because of their association with pagan festivals. Thankfully this was back in 320 AD, and the ban has since been lifted, otherwise we’d not have the dish we know and love today.
So why do we call it the sausage? The Oxford Dictionary says that the first reference to the food’s name came during the 15th century where the words ‘sawsage’ and ‘salcicia’ first appeared in the British vocabulary.
Why on earth did the sausage become the ‘banger’? Well, this started shortly after the First World War, when products like fresh meat were put on ration. Pork and beef were in very short supply, and so instead of the meaty loveliness that we know and love today, sausages were packed out with cereals, water and scraps. When these sausages were fried they had a tendency to pop, hiss, explode and burst…hence the name ‘banger’ was borne.
It’s important to mention that you can assess quality by the number of pops and hisses your banger releases when cooking. If it’s a noisy sausage, it’s a bad sausage. If it’s a silent sausage, it’s of high meat content and full of goodness.
We really could go on about sausages all day, but we did say brief history…so it’s time to stop. Got any good facts or good recipes for sausages? We’d love to hear them.